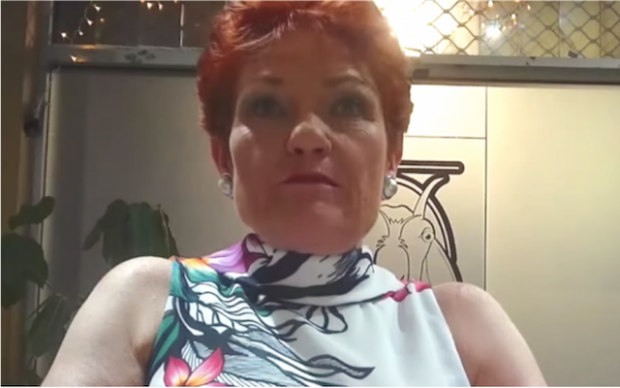 Pauline Hanson’s claims that she once read a book about the Port Arthur massacre have been described as nothing more than a wild conspiracy theory that can be immediately debunked.

“The idea that Pauline Hanson read a book is just absurd. It really is silly,” literature expert Jeremy McDonald said.

“People might want to believe that this happened, but you just need to think about it for a few minutes to realise it’s a hoax.

Conspiracy theory expert Rita Mane said it was one of the more farcical claims she had come across in her career. “I’ve heard a lot of very weird claims in my time. But the idea that Pauline Hanson has taken time out to read a book is up there with the strangest. I think we can dismiss this just based on common sense”.

Get tickets to our election live show!