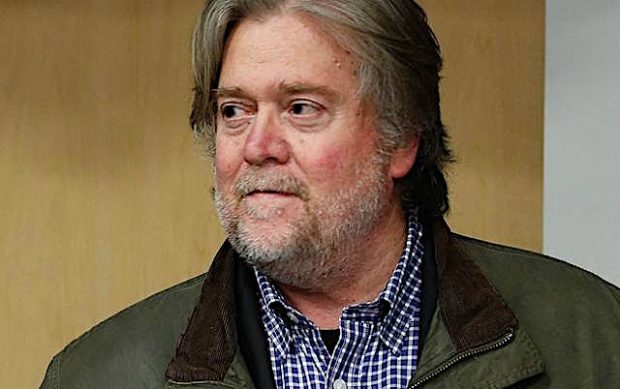 A man whose skin is literally falling of his face thinks he comes from a superior race, it has emerged.

The man, who looks like he may die at any moment, and is currently running a large industrialised nation, feels that his country would be better off if it was populated only by people who shared his stunning genetic makeup.

He is said to be the ‘poster boy’ of the alt-right movement, although most supporters say it would be unfair to actually expect them to pin up a poster of his horrific, decaying face in their home or office.