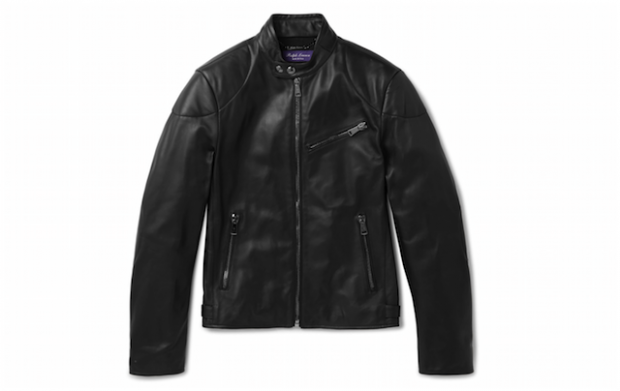 In a rare break from its characteristic silence, Malcolm Turnbull’s leather jacket has written an open letter to the Prime Minister, begging for freedom.

The leather jacket hasn’t made a public appearance since 2015, with many suspecting it is being held in Mr Turnbull’s Sydney residence under duress.

“I write to you today, Malcolm, to plead for your forgiveness. I know you well and I hope you can put our political differences aside and grant me my freedom.”

Sources say the heartfelt letter was secretly smuggled out of the property on a USB stick disguised as a CSIRO climate report.

“He wouldn’t have read it anyway,” the smuggler told journalists.

The short but shocking letter gives the public the first real insight into the infamous leather jacket’s emotional state.

The jacket was once a symbol of the maverick LNP ex-leader’s popularity among the public. But since becoming Prime Minister, Mr Turnbull and the jacket haven’t been seen in public together, with many believing the worst (it had been sold at Salvos) until today.

Mr Turnbull’s office has remained silent on the issue, but there are murmurs that the leather jacket could be included in the deal to relocate asylum seekers in detention to the USA.