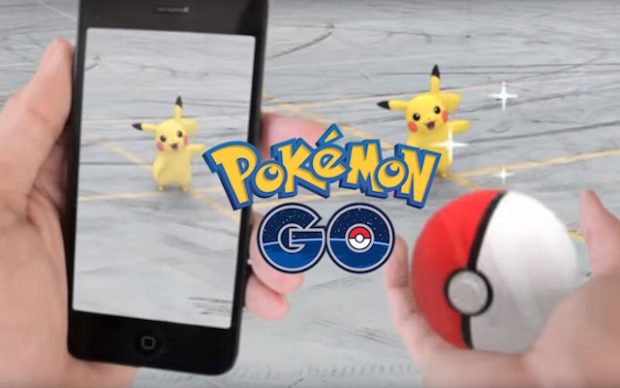 Describing it as a ‘wonderful, exciting adventure’, Pokémon Go creator Niantic has announced that the game will now come to an end, after the final, adorable little piece of customer information was captured in a suburban park in outer San Francisco last night.

“It’s been so much fun collecting all your data. We captured some really rare stuff,” Niantic executive James O’Neil said.

Asked which of the 462 billion pieces of personal information captured he liked most, O’Neil said that was like asking to choose between children. “We love all them all equally, of course!”

He said the end of Pokémon Go was bitter-sweet for the company. “We’ll miss tracking people around the world and collecting their data. But the Pokémon slogan is ‘You gotta catch ‘em all’. Well, we’ve done that now, so it’s time to move on to something else,” he said.