CLOSE
World
This Is Not A Fucking Game Show, Rest Of World Reminds America 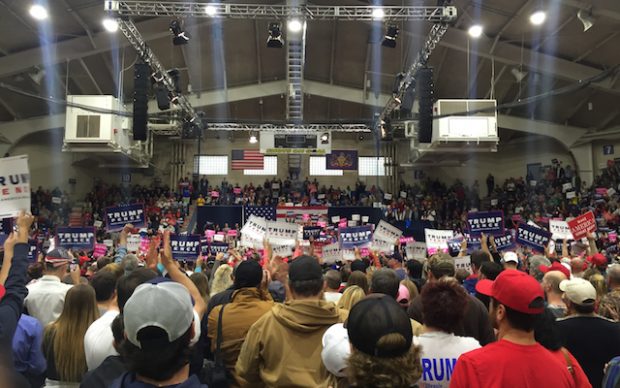 Choosing a Presidential candidate is not the same as choosing which contestant will go through to the next round of a celebrity cooking show, the world has reminded the US.

“I want to remind you that this is actual real life. You are actually choosing the guy who will be President – not which show to watch on TV tonight,” a spokesperson said.

“Just to be really clear here, this is to decide who will be in line to RUN THE COUNTRY. Not who will go through to next week’s grand finale”.

But the explanation was met with confusion in the US. “Great summary, when does this next episode start?” Chirs Harris of Georgia said.

“I just like the sounds and the flashing lights. I hope he spins up top dollar in the next round,” Barbara Mason of Virginia said.

The spokesperson explained that it was a lot more complex than that. “He’ll have the fucking nuclear codes – don’t you get that?”