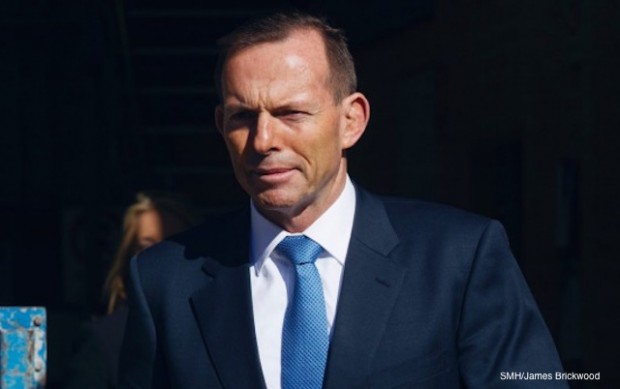 Tony Abbott says he would have broken Robert Menzies’ Prime Ministerial record had it not been for an hysterical opposition, lack of party room backing, and a 10 percentage point shortfall in voter support.

Writing for the conservative journal Quadrant, Mr Abbott launched a passionate defence of his Government, saying his policies of lower tax and budget savings would have seen him easily win the 2016, 2019, 2022, 2025, 2028 and 2031 Federal elections.

“I think it was clear for everyone to see that we were on track to win this year’s election, and the five following. We achieved so much in two years. Imagine how much we could have achieved in 18,” he wrote.