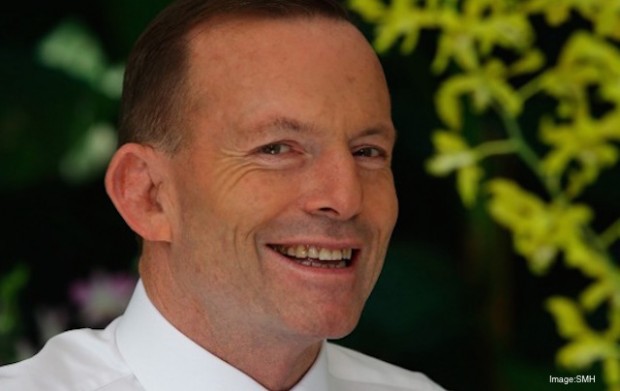 Tony Abbott believes his new role as ABC TV’s Head Of Programming won’t impact on his other role as Australian Prime Minister.

Mr Abbott, who started the programming position in July, said there was a lot of cross over between the two roles. “At the moment a good deal of my time as Prime Minister – probably 40-50% – is devoted to Q&A. So to broaden that to the other areas of the ABC is not a huge stretch”.

He said it was the right time in his career to be broadening his focus to other areas. “Look, the economy’s under control, the budget is under control. So now is a good time to take this opportunity to focus more on television”.

He said he would consult broadly with his all of his Government colleagues to ensure there was a representative mix of programming.