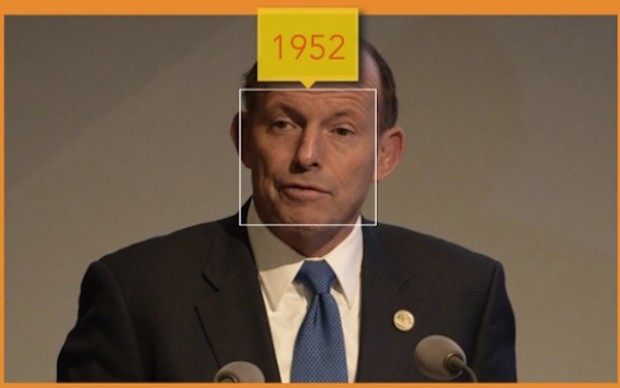 A new website released today by tech giant Microsoft can predict what year you think it is, just by analysing a photo of your face.

The tool is uncannily accurate, in most cases guessing within a year or so of the actual date. When Australian Prime Minister Tony Abbott’s face was analysed, the app guessed 1952 (it’s actually 1951). It correctly assessed Kevin Rudd’s year – 2007. 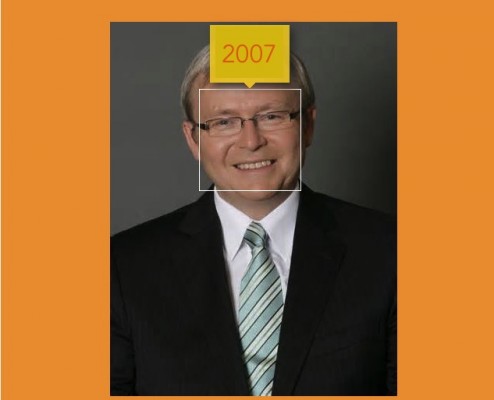