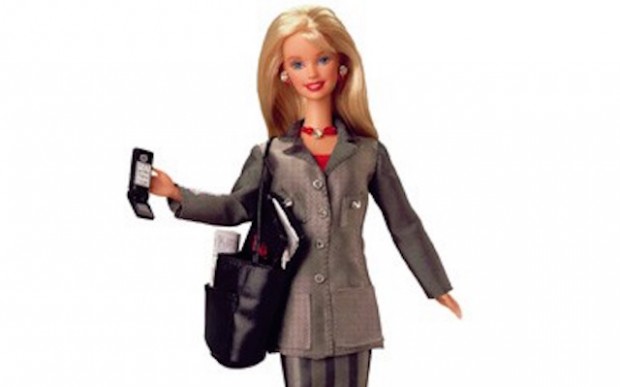 She’s ambitious, smart, and earns almost as much as Ken did for the same role in 2002. Meet the new ‘Corporate Barbie’, released by Mattel today to better represent the diversity of those who play with the doll.

Since the first Barbie in 1959, the doll has attracted criticism for giving young girls an unrealistic idea of what the female body and paycheck should look like.

“These new dolls represent a line that is more reflective of the world girls see around them,” Rizzo said.

She said Corporate Barbie was a role model for young girls. “If you study hard, work hard, and set your goals high, there’s no reason why you can’t achieve the same salary as the man reporting to you”.