CLOSE
The Nation
Renewable Target: 20% Of Australia’s Electricity To Be Powered By Burning Scientific Reports 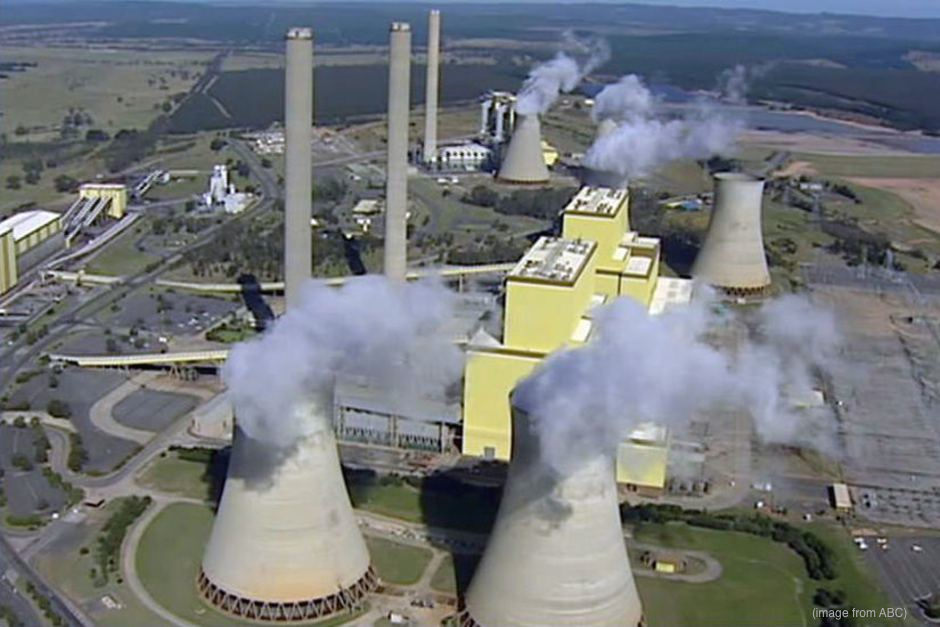 With traditional coal supplies in decline, Australia’s energy providers will be encouraged to use scientific reports as a key input to power generation, the Government announced today.

“There are thousands, probably tens of thousands of readily available scientific reports that, when burnt, will be able to provide energy to a large proportion of Australian households,” a government spokesperson said. “What we are doing is encouraging the industry to use a plentiful resource that would otherwise go to waste”.

He said scientific reports were essentially a renewable resource as there would always be scientists willing to produce new papers. “No-one else in the world is doing this. Australia really is at the forefront of new electricity production techniques,” he said.

The 20% target has been set for 2020, with report-fired power plants to come into operation from early next year.