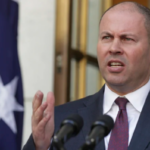 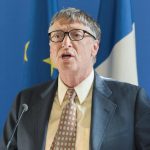 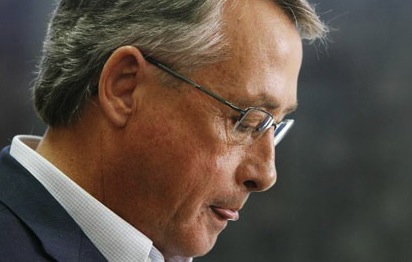 It was supposed to be just a few quiet knock-off drinks on a Friday afternoon after another gruelling week in politics.

Records show the Deputy Prime Minister bought three schooners of James Boag’s lager and a packet of lightly salted cashews for his staffers at approximately 5:30pm last Friday. The total cost was $24.70, approximately equal to the money earned from the Government’s mining tax.

“I didn’t think anyone would notice if I bought a few drinks with some of the money,” Mr Swan said. “Turns out I blew the lot”.

Mr Swan has tried to divert attention from the blunder by calling for a Parliamentary enquiry into the cost of beer at Parliament House. “Seven dollars for a schooner of beer is just ridiculous. That’s the real story here,” he said.