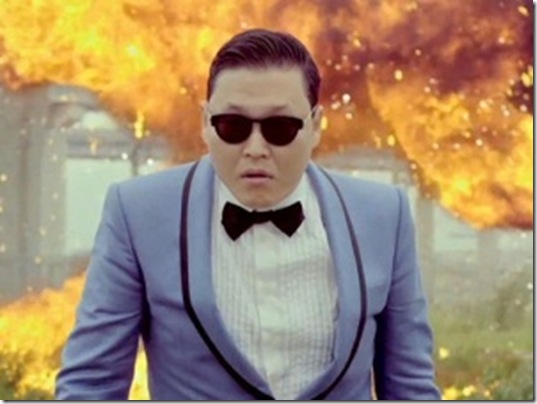 Korean internet sensation PSY flies into Australia tonight to promote his hit song Gangnam Style, but one fan says he’d prefer it if the singer played his older material instead.

Melbourne hipster Johnny White says he has been following PSY’s career for over a decade. “I’ve been into PSY since he was doing late night spots at karaoke bars in Seoul and, I gotta tell you, his early material is much better. Things kinda started to go downhill after his 2005 release, Sa Jib.

“Everyone’s just jumping on the bandwagon now, which is unfortunate because it makes the PSY posters in my bedroom look a bit mainstream, although they are originals from 2002”.

White says he will watch PSY’s performances in Australia but will make it really clear to others watching with him that Gangnam Style is not the artist’s strongest work. “I hope he doesn’t even play Gangnam Style. Or, if he does, I hope he does an acoustic version like he did when he played that secret gig in Busan circa 2008”.